Digital Camera or DSLR, Which Is Right for Me?

Digital Camera or DSLR, Which Is Right for Me? 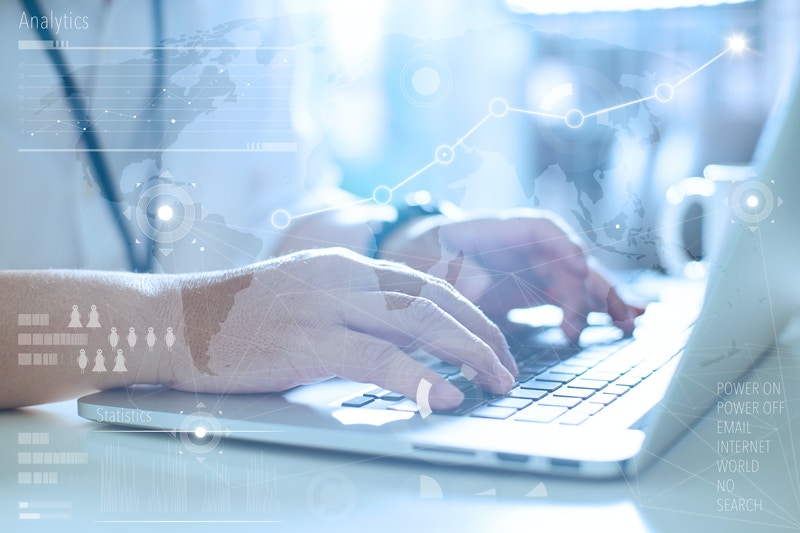 People like to take pictures. In a recent white paper, Facebook reported that every one if its users have uploaded an average of 217 photos each, for a total of 250 billion and an additional 350 million a day. Pinterest, reported that, as of April 2014 there were 30 billion pins used across 260 mullion boards. That’s a lot of photos. What are they using to take all these pictures?

Most are probably taken with cell phones but if you are in the market for a real camera, on average people with stand-alone digital cameras take about 375 photos per year (that’s what they did in 2014) and bought 95 million of these cameras in 2014. But when looking at cameras you might be confronted with the digital camera vs DSLR dilemma, which digital camera is best for you?

Which kind of camera should I buy?

When looking at the digital camera vs DSLR dilemma question, it is important to think about what each term means.  DSLR stands for Digital single-lense reflex camera. This is a more professional camera and carries a more professional camera price tag. A basic DSLR camera starts at about $550. A point and shoot digital camera starts at about $200 (or less). You can go to an online camera store and find something that might be cheaper.

You should also consider your experience with cameras. Have you used a bunch? When considering the digital camera vs DSLR issue, remember that professionals use the DSLR. It is a big more tricky to use where as the point and shoot is exactly that, you point it and take a photo. The latter is a lot more durable, too. It’s meant for amateurs. This does not mean you won’t get stellar and awesome photos from it, because you can get great photos from these, they are just more for laypeople.

The battery life is a lot longer in a point and shoot camera, too. There’s just not as much going on in this kind of camera as in a DSLR.

Which digital camera should I buy?

If you are not a professional photographer and you want a camera that will take great photos, not cost a lot, be really durable and have a long battery life, the point and shoot is probably the way you are going to want to go. If you need something with more power and sense options, say you are taking a part time job as a wedding photographer, spend the extra money and get the DSLR.