Advertising The New And The Tried-And-True

Advertising The New And The Tried-And-True 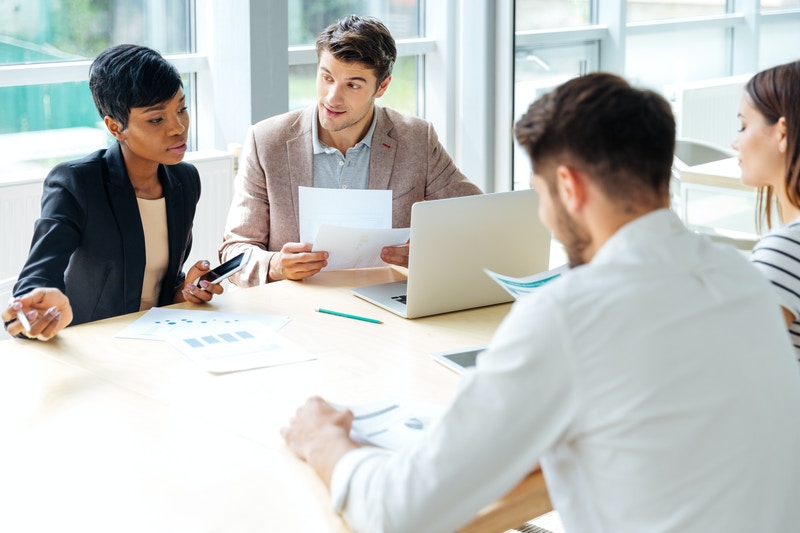 One innovative aspect of outdoor advertising that has really taken off in the last few years is the vehicle wrap.

Vehicle wrap companies have taken advantage of modern digital printing technology and eye-catching graphics to create, in effect, mobile billboards that carry an advertiser’s message onto the road where it’s seen by thousands of people each day.

But vehicle wraps are only a part of today’s world of advertising. Tried and true methods such as print still command their share. In fact, more than three quarters of small businesses consider a combination of both print and digital communication to be an ideal marketing strategy.

How do you feel about receiving direct mail advertising? It’s been around for a very long time, and that’s because it works. In fact, 73% of consumers in the United States report that they prefer direct mail because it allows them to save the information and read it at their convenience. The figure for Canada is only slightly less at 67%. It’s been found that 80% of people will sort the mail as soon as they receive it and 18% will wait until later that same day.

Another older but still effective way for businesses to get their messages to people is outdoor advertising, such as billboards and signs. It has the advantage of being quite a bit less expensive compared to other media: 80% less than television, 60% less than newspaper, and 50% less than radio.

Surveys show that 84% of Americans will remember a company’s name after receiving a promotional item of some kind with the business name and logo printed on it. A good example of that is a calendar, which the average consumer will keep for the entire year.

In 2014, the total expenditure for direct mail marketing by companies in the United States was estimated to be $44.5 billion.

So, although nearly half of people surveyed rated vehicle wraps as the most unique advertising medium available, the more traditional methods will surely continue to be used as long as they still prove to be as effective.